‘A Day At The Races’ 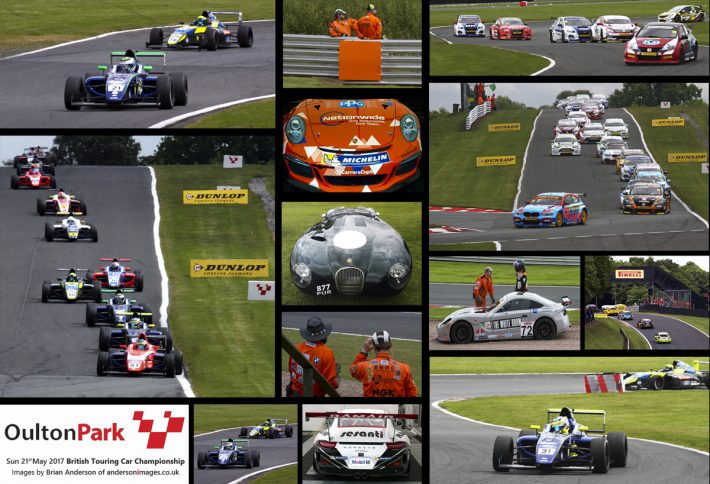 ‘A Day At The Races’ – no, not the classic Marx Brothers film nor the iconic Queen rock album – but a great visit to Oulton Park, near Tarporley, in Cheshire yesterday, to watch some British Touring Car and Formula 4 motor racing, the second day of a busy weekend meeting.

Thousands of people there and what an atmosphere. I tried to shoot the racing action but now appreciate how difficult it is to capture the energy and speed of the 150mph touring cars – getting the shutter speed and Depth of Field right. Motor racing photography is another genre that will take a lot of practise, these vehicles travel a lot faster than the wildlife I usually shoot!!

There were also some serious photographers there including one guy who looked like a member of ZZ Top, with a Canon 800mm lens.

Here are a few of my modest images from my Canon 100-400mm telephoto that hopefully convey some of the fantastic mood and ambience at the racetrack.

Some performers take to drink, others take to audiences
July 14, 2017